Nerd Nite #1: Sex, Dying, and the FUTURE! — A reminder, I'll be talking about cancer and genomics next Tuesday evening in Portland.

Extinction that paved way for dinosaurs definitively linked to volcanism

Doctors Should Tell Patients About Some, But Not All, Unexpected Genetic Findings — A professional medical geneticists group recommends that certain genetic risk factors be examined in all medical DNA sequence tests. I have real issues with the idea of concealing known health information from patients.

105 US kids died of flu; most didn't get vaccine — Vaccinations save lives.

Female techie fired after tweeting about sexual comments — It's hard to know what to say here.

How do I talk to my mom about pants? — This kind of religious mindset just baffles me. 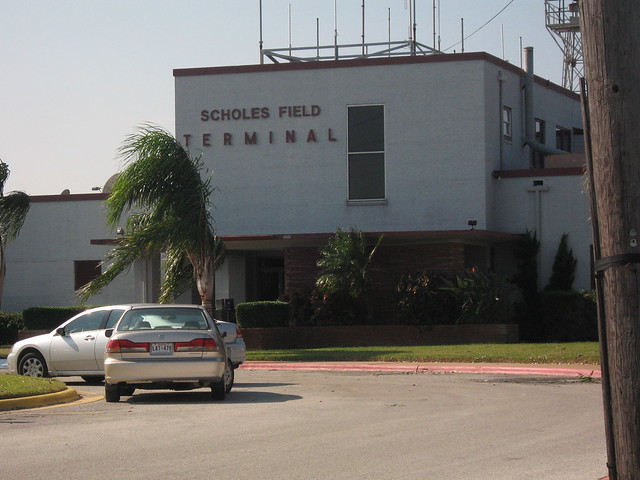 Still having fun at ICFA. I attended the Scholar's Luncheon yesterday, did something good for my sister, had an interesting if somewhat sombre dinner talking about (among other things) cancer and genomics with Ellen Klages, Kathleen Ann Goonan and Crystal Black, did some BarCon time, and caught most of an impromptu late evening poolside reading for Queen Victoria's Book of Spells. Today I have a reading, some hang time, and the banquet tonight.

I'm so grateful to everyone who worked to get me here.

As mentioned, I am having quite a good time at ICFA. At the same time, I'm having a lot of cancer stress. Wound up retiring a bit early last night and in a very touchy mood, through absolutely no fault of anyone here or elsewhere. Being me, I spent some time analyzing this.

For one thing, dinner last night, while being of excellent food and companionship, was rather a downer in that we spent a lot of time talking about cancer and genomics. That was one of the main points of the outing, to have the talk time, but it's never a topic that cheers me. At least not the cancer end of it.

Also, I am very much in a "Farewell Tour" mindset right now. This is probably not the healthiest approach I could be taking to things, but it's the one I've got at the moment. The likelihood that I will never get to do [x] again is quite high, for whatever value of [x] you care to name (ie, attend this event, see that person, and so forth), but it doesn't do me a lot of good to brood thusly. Regardless, that is what I seem to be doing.

Some of the folks in my life at home are getting cranky with me for hithering and yonning so much at the moment. I'm not seeing nearly enough of , Lisa Costello, Jersey Girl in Portland, Team E— , Deb Stover, and my family members. From their point of view, they've been standing by me through thick and thin, and as soon as I feel a little better, I've headed for the high country instead of spending time with them.

They have a point. In the last three weeks I've been in Houston, Austin, Omaha and Orlando, and I'm going to Seattle next week. Forthcoming trips over the next two months include San Antonio, San Diego, San Jose and Omaha again. Plus several rounds of visits from out of town friends.

From my perspective, these trips are a collision of three different planning calendars (Day Jobbe, cancer care and writing events) with pent up demand on my part and others. If I don't make these trips now, I probably never will. See my "Farewell Tour" comment above. I'll be home soon enough, and grounded pretty much for the rest of my foreshortened life.

But that doesn't mean I'm not neglecting the people who love me.

Just one more damned thing to be pissy about. One more thing by which to be pulled in too many directions at once. One more twenty-pound pile of sand I'm trying to cram into an eight-pound bag.

If I only had more time, all of this could be more spread out and I could pay proper attention everywhere. Ultimately, that is what cancer steals from me: time. Time to travel, time to live my writer life, time to love, time to pay attention.