Years of Magical Thinking Conjured Up the Works in This Library — From Prestidigitation to Escapology, Manhattan Repository Holds Tricks of Trade. I don't normally link to the Wall Street Journal, as they're only slightly more intellectually honest than FOX News, but this story is interesting.

The permanent revolution — Charlie Stross on the topic of technological change.

Teeing Off at Edge of the Arctic? A Chinese Plan Baffles Iceland — A tower room at Eden Roc, golf at noon for free...

Wasp spider foreign exchange program shows shifting heat tolerance — By analyzing the genetic diversity and distribution of the wasp spider (Argiope bruennichi) geneticists at the Max Planck Institute for Evolutionary Biology have pinned the initial shift in the spiders' range to the 1930s, occurring "in parallel with the onset of global warming." To think that Al Gore was already perpetrating his intellectual fraud back in the 1930s through influencing actual evolution. The power of liberal lies is astonishing.

Beware the National Fertilizer Association — It's also true, as gun-rights supporters like to argue, that people can be killed in large numbers by methods other than firearms -- the Oklahoma City bombing was accomplished with fertilizer, for instance. But, then, those events inevitably lead to big changes related to the methods used to carry them out. A law that mandates licensing and registration for the kind of fertilizer used in Oklahoma City grew directly from that attack. But guns! They're an unrestrained social good! Ask any gun owner.

The numbers prove it: The GOP is estranged from America

QotD?: Is this Pismo Beach? 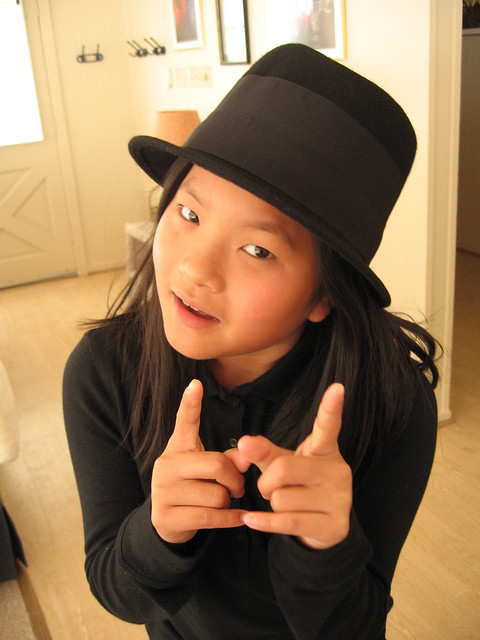 Well, that was ICFA. A lot of fun, to say the least. Old friends and new.

Now I'm heading home quite shortly. I'm exhausted, in part due to staying up past midnight partying, and in part because my entire body was giant itch last night from the Vectibix, and I had a great deal of trouble sleeping.

And guess what? More Vectibix tomorrow, as I have chemotherapy session two of series four after work.