Why America Is Called America — Amerigo the beautiful… (Thanks to Dad.)

Why More Patients Should Blog About Illness And Death — (Thanks to .)

Saying ‘Vagina’ During Biology Class Leads To Investigation Of Idaho Science Teacher — Because conservatives willfully ignorant fools. Every time I'm tempted to concede some rational motivation to conservative thought, something like this reminds otherwise.

Michigan GOP committeeman under fire over antigay Facebook post — “The Republican party believes every American deserves the utmost respect and dignity and we are a party that believes in traditional marriage,” Frendewey said. "But that should never be confused with any form of discrimination or hate and any message to the contrary undermines the optimism and solutions that our party provides to people.” What Republican party does this guy belong to? Not America's GOP, which is pretty much fueled on firearms paranoia and gay hate.

Guns don't offer protection – whatever the National Rifle Association says — The insistence that guns protect people from rape and violence is not rooted in scientific reality. Your guns do not make you safer. Your guns sure as hell don't make me safer. So tell me again why widespread private gun ownership is a good idea?


QotD?: Are you coming to my reading this afternoon? 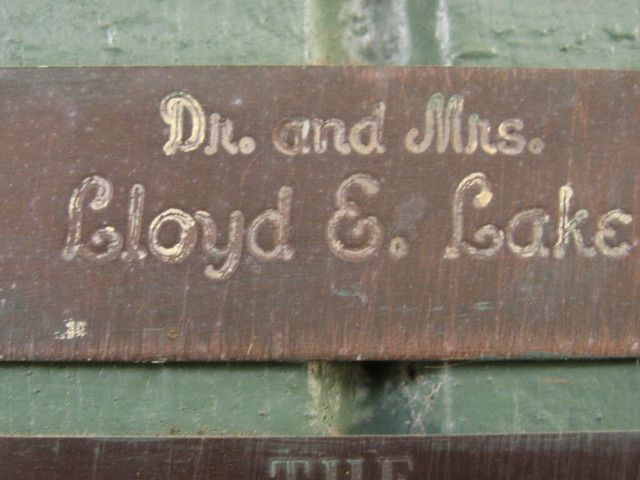 I accidentally seem to have acquired a reading here at Norwescon, despite not being on programming. I'll be reading a new urban fantasy short, "King of the Kingless", at 5 pm today in Cascade 1.

Generally having a grand old time, but I have almost overslept a breakfast date, so you'll have to find out about it later. Hopefully see some, all or none of you at my reading this afternoon.