Asimov's has my Nebula and Hugo-nominated novella "The Stars Do Not Lie" available for free download on their site — For your reading pleasure.

Amazon: State of the Art for 1913 — Speaking as one of the people personally victimized by Amazon's predatory business practices, I've long since given up endorsing them or doing business with them directly. But they are damned near unavoidable, more's the pity. (Via Andrew Wheeler.)

Benchmark B — BLDFG BLOG on lost and alternative cityscapes and world maps.

Whiplash — Over the last few days, as the emerging national marriage equality consensus has become more clear, a number of social conservatives have begun suggesting they are now in a new and oppressive climate in which they’re no longer able to speak their minds about the immorality of homosexuality or why laws should discriminate against gays. Or, to put it more bluntly, they say they’re losing their right to calls gays gross and weird. Confidential to conservatives in America: you certainly do have a right to bigoted speech, but that right doesn't extend to being protected from sane, moral people pointing out your bigotry.

Witness: Man yelled about God after church killing — Thank god for the NRA and the Republican party, or this shooter wouldn't have been able to exercise his theoretical defense of essential liberties.

Why this and not that? America’s topsy turvy priorities 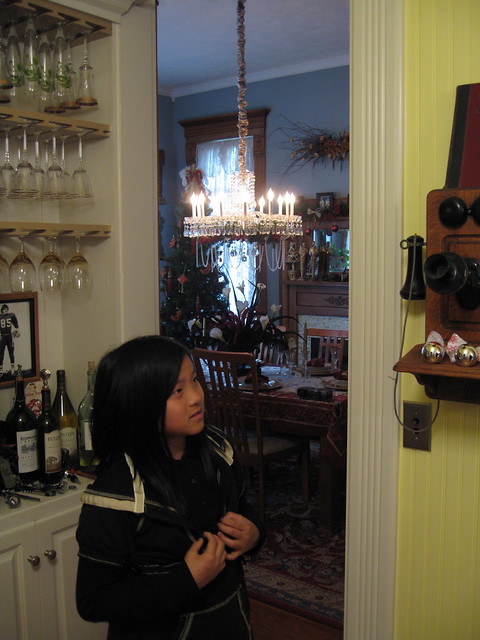 ...because my brain slowly unfolds.

Back in February, when the Nebula nomination was announced, I talked about how my novella "The Stars Do Not Lie" intersected with my cancer journey [ jlake.com | LiveJournal ]. As I said then:

I initially drafted this story in the throes of chemotherapy back in 2010. I did the rewrite after I finished chemo. So it's definite "fuck you" to cancer to have this story do well.

This is even more true now as I continue to process my mortality, and are coming to grips with counting my future productive writing lifetime in months rather than years. (Two to four months right now, if anyone's counting along with me.) The Hugo nomination announced this past Saturday just deepens my feelings.

This current month, April of 2013, is the 5th anniversary of my cancer. In those five years I have managed to write more than half a dozen first draft novels and on the order of 100 short stories, and publish about five novels and most of those short stories. But I keep slowing down as the cancer intensifies, as the treatments intensify, as my life keeps getting stolen away. I've commented before this is probably the last year I'll be able to attend awards ceremonies, so it's nice to go as a participant.

The timing is weird. Almost Hallmark movie-of-the-week weird. But I'm glad it's happened this way, as opposed to posthumously, or not at all. This all sets up strange resonances in my head and in my heart. I have for years embraced this field professionally, socially, personally. It's wonderful to be embraced in return.

Also, as several people reminded me after I failed to mention it when posting about this yesterday, Asimov's has "The Stars Do Not Lie" available for free download on their site. Whether you're an award voter, a fan, a friend, or just curious, go check it out.

Cancer continues to really challenge my sense of myself and the world. As long time readers know, I've been a staunch atheist all my adult life. Even so, I've always acknowledged the tension between logos and mythos in the human mind. I've historically found my mythos, my access to the spiritual dimensions of thought, through my writing and through reading the writings of others.

But cancer slowly turns my head. I've come to realize that cancer is a kind of miracle of creation in its own right. A series of tumors arising from my own genome are as much me as if I were carrying a child in my body. They are of me. They are me.

Rather than combat these children-of-my-cells, I am coming to understand that I should honor them. I'm developing a new philosophy, one I am tentatively calling carcinosubstantiation, with the goal of focusing on cancer as a positive change agent and a spiritual touchstone in my life.

I'll be updating as my thoughts evolve, and perhaps lighting a path for those who are called to follow. What is cancer but the master of my life, after all? Should I not surrender to it, and remake myself in cancer's image?

I have not finally gotten religion, but perhaps religion has finally gotten me. This first day of April, 2013, I am dedicating myself to a new belief.