A reader reacts to Escapement — They liked it better than Mainspring.

Rob and Laura: 1963 — I'm not quite old enough to remember this as a prime time series, but it was in regular rerun rotation when I was a little kid, in the year or so I actually watched television during my childhood.

Could Body Armor Have Saved Millions in World War I? — The follies that led to poor helmets and a lack of torso protection for men in the trenches. (Snurched from .)

Google Glass: Let the evil commence — Glass has now been 'jailbroken' with a well-documented exploit. So what can you (or others) do with a hacked headset? Apparently, a whole lot.

Would an antimatter apple fall upward from the earth?

Sun Plus Nanotechnology: Can Solar Energy Get Bigger by Thinking Small?

A Sense of Where You Are — I have an excellent sense of both location and direction. I know people who have very little internal sense of either of those things. Finally, an explanation.

Prenatal DNA Sequencing — Reading the DNA of fetuses is the next frontier of the genome revolution. Do you really want to know the genetic destiny of your unborn child? I sure would. Also note, this story is about the company that did my own Whole Genome Sequencing.

Poll: Democratic edge for 2014 — Slightly more voters say they’ll vote Democratic in the 2014 congressional elections than Republicans, bucking a historical trend of the president’s party losing seats in his sixth year, a new poll Wednesday shows. I'll believe it when I see it, but if true, this represents a welcome trend away from the fever swamp of destructive insanity that the GOP has become. 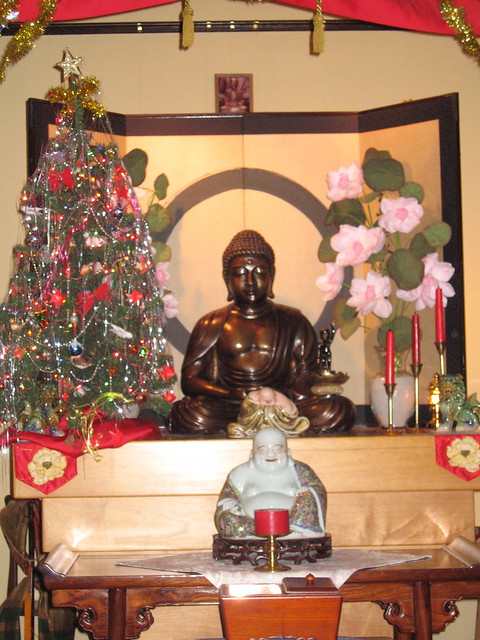 Yesterday over lunch, Lisa Costello and I spent some time going over to-dos for me as I grow more ill and transition into the dying process. Then we met Team E. for dinner at the excellent Al-Amir Lebanese restaurant in SW Portland, where we went over this again in greater detail. Even if I get an unexpected reprieve next week, these issues will apply soon enough.

I divided the process into a number of event-based stages. These can't really be date-based, because we won't know until we get there when certain things happen. These stages are:


These are in rough chronological order, though there may be overlap between various stages. Within each, I've listed all the things the four of us could think of that need to be dealt with, and who will do the dealing with. (Slightly redacted for privacy and business confidentiality.) The line items aren't in any particular order at the moment, though they may acquire ordering in my tracking spreadsheet as this all progresses. Some of the line items are obvious and self-explanatory, others could unpack into entire blog posts of their own. For now, this is what I have.

This is a sobering and depressing process. But being prepared now will make the later stages of my death much, much easier on everyone involved, at least from a logistical perspective. By then we should be focused on emotions and relationships, not how the heck the gas bill is going to be paid.

As always, suggestions and comments are invited. Also as always, permission to republish with attribution is granted.

Every year, some people tell me that I need to announce JayCon early so they can get it in on their calendars. Every year, some people tell me I need to announce JayCon later, because they don't plan that far ahead. Sometimes, these are the same people. So starting now, and going on through the spring, I will be reposting this announcement with occasional edits or updates as needed.

In celebration of my natal anniversary, JayCon XIII, my 13th annual 37th birthday party, is Saturday, June 15th, 2013 from 2 to 5 pm at the Flying Pie in SE Portland. We're partying because I was born, and because I have beat cancer again and again and again.

Also, if you're coming from out of town, and you think I might not be aware of that, please contact me. There are some limited capacity extended festivities from Friday to Sunday.