An oil painting of Green — By artist Lindsey Look. This is cool.

Almost All the Way Home From the Stars is now available as a trade paperback — Collaborative fiction from me and .

Unpacking the “Real Writers Have Talent” Myth — Yup. This. I've said for years you need some combination of talent, persistence and luck-facilitated-through-professionalism, but you don't need all three. (Snurched from Steve Buchheit.)

Vintage Buses — Ooh. Though when it comes to buses, I always wanted one of these.

Human-scale invisibility cloak unveiled — I see what they did there, with that headline.

Waiting on new climate deal 'will set world on a path to 5C warming' — International Energy Agency chief economist says rising emissions make limiting increase to 2C 'extremely challenging' As always, the real world doesn't conform to conservative ideology. History will be baffled that one country's minority political party whose ideology is based on blatant and knowing counterfactuals managed to hold the entire word hostage and cause trillions of dollars worth of damage in the process.

Biblical Marriage Not Defined Simply As One Man, One Woman: Iowa Religious Scholars' Op-Ed — "The debate about marriage equality often centers, however discretely, on an appeal to the Bible," the authors wrote. "Unfortunately, such appeals often reflect a lack of biblical literacy on the part of those who use that complex collection of texts as an authority to enact modern social policy." That's the Republican party sorted right there. Too bad no one in conservative circles ever listens to reality-based messages like this.

Civil Disobedience on a Turkish Game Show — That is some serious courage. (Via .)

I'm Not A Conservative And You Shouldn't Be One Either — What if the problem with your political party is that the policies it advocates are bad? You can't fix that problem by "rebranding" the same platform or finding younger, less-white candidates to promote it. You definitely can't fix it by leaning into your failed policies and becoming more extreme.

Its the Corporations, Stupid: Why we are 2nd Amendment Fundamentalists but the 4th Amendment doesn’t Count — Actually, it's the conservatives, who will hold the line on the 2nd Amendment no matter how many tens of thousands of people die every year, but otherwise believe you can't use your civil liberties if you're dead, and are willing to legislate away the entire rest of the Bill of Rights for fear of Muslims in America's bathroom.

QotD?: Got any good advice? 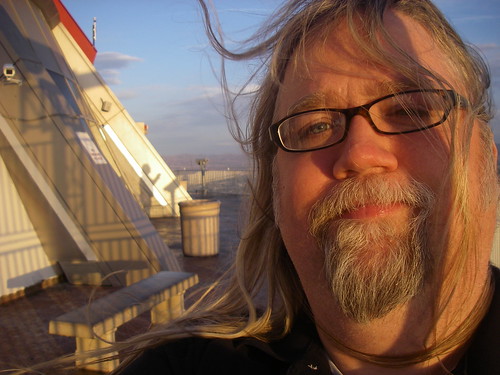 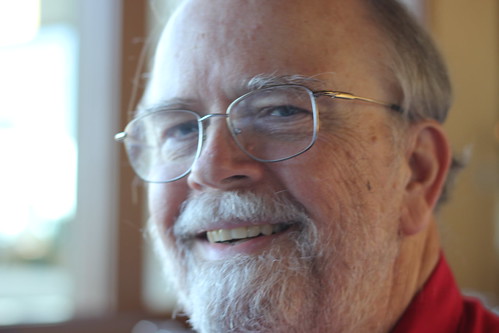 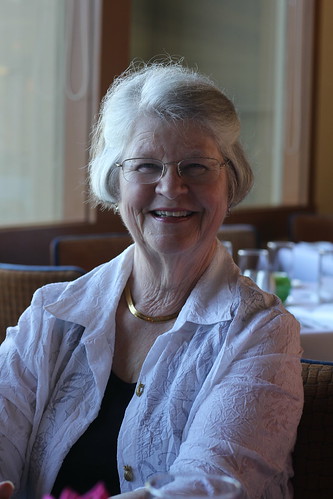 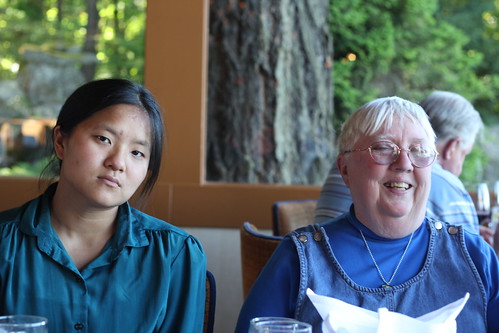 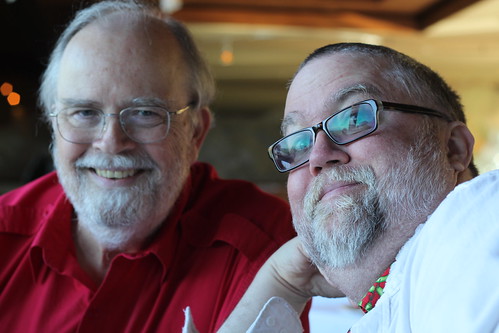 This work by Joseph E. Lake, Jr., B. Lake and D. Otteman is licensed under a Creative Commons Attribution-Noncommercial-Share Alike 3.0 United States License. 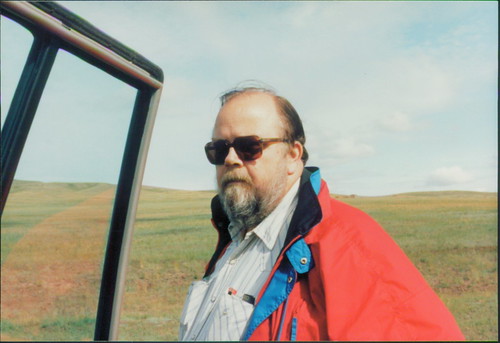 That's a photo of my Dad in Outer Mongolia, in 1992, when I and a group of friends and family went to see my parents there. (He was the U.S. ambassador to that country at the time.) Dad was 49 when we visited then. I just turned 49 this past Thursday. 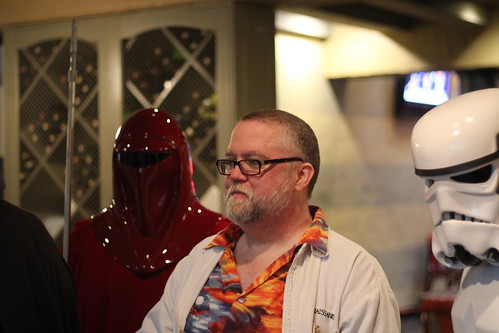 It is the job of parents to go before their children. We break a trail for them through time, setting a path so they have something to rebel against, and if we're lucky, eventually a guide to follow. right now is 15, and filled with that righteous anger at the weakness and venality of pretty much everyone else in the world, an emotion that seems hardwired into being aged 15. Someday she will look back at me and marvel.

The cycle of the generations proves to me that time isn't linear, it's cyclical, at least according to the secret calendars of the soul.