A reader reacts to Kalimpura — Generally rather favorable. I loved this bit: There are several big themes in the book that I really like too. First, Green is a bad-ass queer woman of color. Her story isn’t about any of those aspects of her, they just are facts about her. Sometimes those facts contribute to her interactions with other characters and sometimes they don’t. This is so important. Especially because Green is young and brave and flawed and impetuous and foolish and special all at once. She’s an individual, not a stereotype, and we need more of those depictions of queer women of color in our literature.

Bride of the Girl Cooties — Cora Buhlert with an excellent link roundup and commentary on the current iteration of arguments about gendering in SF.

Will McIntosh, On Choosing a Title for Your Novel — I've had a things or two to say about this in the past. (Snurched from Steve Buchheit.)

The Secret to a Video-Game Phenomenon — I always thought Minecraft is what Lego should have invented.

The Renaissance Military Compass — Ok, that is cool. 500 year old milspec technology. Scroll down a bit when you land on the page. (Thanks to .)

Excel Is An Art Form: These Beautiful Images Are Proof — Wow. (Snurched from Steve Buchheit.)

Why Rational People Buy Into Conspiracy Theories — Because reasons, damn it! (Thanks to David Goldman.)

Antarctic ice melting from below, finds study — Ice loss in Antarctica is largely driven by warm ocean currents, a discovery that could lead to more accurate predictions of sea level rise. Must be scuba diving liberals with blow torches. Everyone knows climate change is a fraud, no matter what the evidence says.

‘Spiritual’ young people more likely to commit crimes than ‘religious’ ones — Which is why atheists are one of the most distrusted groups in America. No, wait, what...? (Thanks to .)

California Prepares for Fallout as High Court Ruling on Prop. 8 Nears — Prop 8 is institutionalized bigotry driven in large part by funding from the Mormon Church, which has joined the Catholic Church as an example of total failure of moral leadership and social conscience because of that. It would be very nice to see Utah's exported religiously-branded hate run back out of California.

[Iowa GOP governor] Terry Branstad May Need To Approve Medicaid Abortion Funding — Yes. Every single one of them. Because one thing conservatives believe absolutely is that the government shouldn't come between you and your doctor. Which is what makes Obamacare evil and government oversight of abortions good... that much-vaunted conservative intellectual consistency. You know how much Republicans hate those situational ethics. (Via .)

GOP congressman Trent Franks: It’s hard to get pregnant from rape — Republicans apparently cannot keep themselves from being both vile and stupid on this topic. 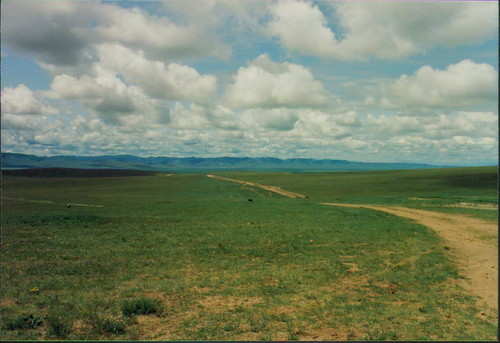 Yesterday evening was JayFest. Which we celebrated in style. It was well-attended, and I think some books got sold. No photos yet, on account of continuing computer issues hereabouts, but there will be. Much fun was had by all, and somehow John Pitts wound up with the Genre car afterwards.

Today is kind of a cusp day. Enjoying the company of . John will be by later, and this evening is a loose group dinner for early and pre-JayCon attendees at Cartlandia, my almost-local food cart pod.

Tomorrow, of course, JayCon XIII with all attendant madness. Which is incidentally Joyce Z.'s real birthday, so she'll be celebrating there as well.

In other news, today is 's last day of school. Shortly she will be a freshman no more. Another reason to celebrate.