"Hook Agonistes" is live at Subterranean Online — By Seanan McGuire and me. Go read it.

Embracing misinformation on Obama — All that really important Bible stuff about not bearing false witness and doing as you would be done by doesn't apply to talking about Kenyan Socialist Muslims and their unConstitutional plots to ensure that more Americans receive affordable healthcare. Ask any Republican!

Pat Robertson Claims Gays Deliberately Spread AIDS Using Sharp Jewelry — Because being a conservative Christian means making up batshit lies about people God tells you it's okay to hate. None of that Ten Commandments crap about bearing false witness applies to people who follow Jesus. Given this man is one of the most public Christian leaders in the country, I am so glad I'm an atheist.

Limbaugh: Feminism Rooted In "Sexual Perversion" — Because being conservative means even a vicious, cruel bastard can be idolized into fame and fortune.

N.M. Republican Said Gay Men Should Stop ‘Whoring’ And Marry Women — Stay classy, conservative America. It's what you do best.

Zimmerman Wants Florida to Pay Legal Bills — He wants to be reimbursed for up to $300,000 after his acquittal in the death of Trayvon Martin. As any conservative can tell you, Zimmerman is a true American hero who made a much-needed stand against the oppression of the white race. Why should we not all pay for his free murder spree?

Qotd?: Do you give a damn about any trumpet playing band? 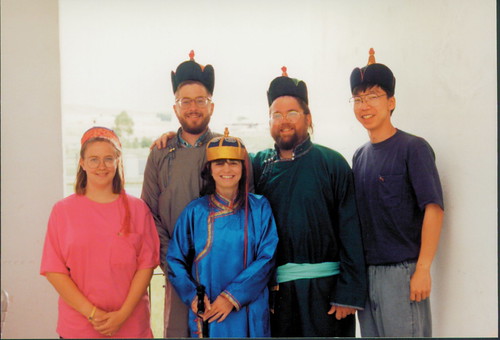 On August 9th, we drove from Wellington to Rotorua. Along the way we passed through Bulls, NZ, as well as the vicinity of Mt. Doom, and the mud pool at Waiotapu. 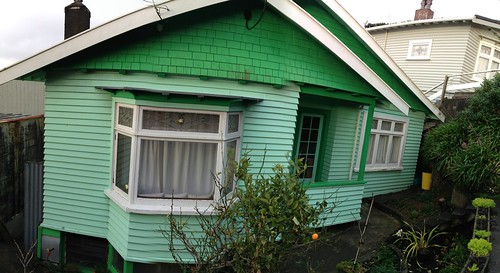 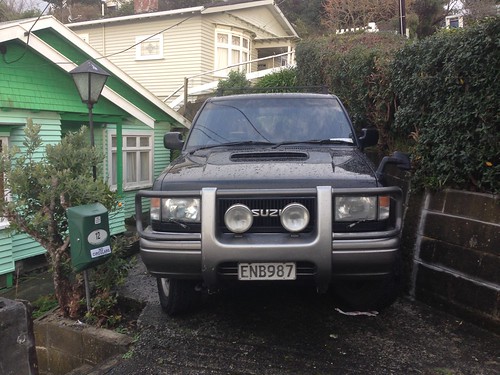 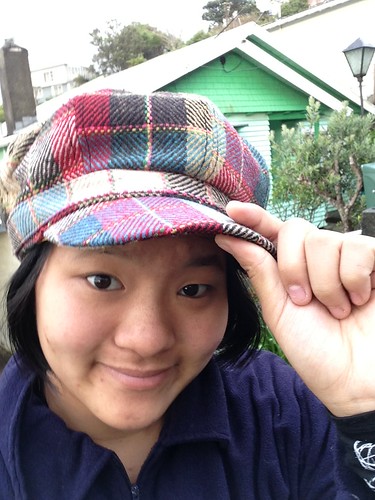 Next, Rotorua and the geothermal sites. I probably won't post that until next week, when I am back from Worldcon.

We are off this morning to San Antonio for a relatively brief pass through Worldcon. Home late Monday night. I will probably be blogging lightly over the long weekend, given my ongoing challenges with multitasking and productivity these days.