Why Aren’t There More Cancer Vaccines? — Blame America’s lousy patent system. That's ok. Much as with other people's guns, other people's profits are more important than my life. (Via .)

Headstone for an Apocalypse — (Via Daily Idioms, Annotated.)

How To Terraform A Squid — Huh. (Via Daily Idioms, Annotated.)

PBS documentary on concussions leaves ESPN black and blue — A partnership ends with hints of pressure from the NFL. Because as we learned from the immoral bastards at Penn State, football must go on no matter what the cost. Molested children and disabled players are a small price to pay for sports success.

The Relationship Between Lead and Crime — Sigh. 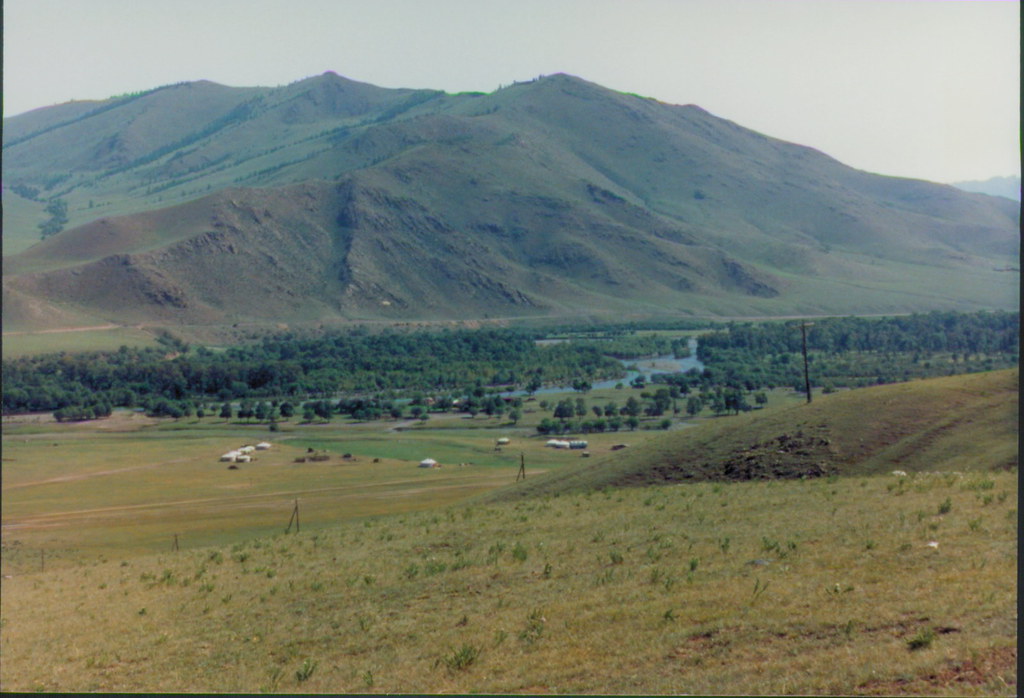 Lisa Costello and I are home from Worldcon as of late yesterday evening. ( and her mother arrive late this coming evening.) Our flights back had some mild logistical hassles, but both legs also included some epic skywatching which more than made up for that. The San Antonio to Dallas flight went through cloud canyons glowing with later afternoon light which were some of the prettiest I have ever seen. We flew between towering anvil clouds, saw thunderheads marching to the horizon, and looked down on the ephemeral kingdoms of the rain. I even spotted a rainbow among the clouds.

I attempted to take photos from the airplane window, but as usual, those things don't work out very well. 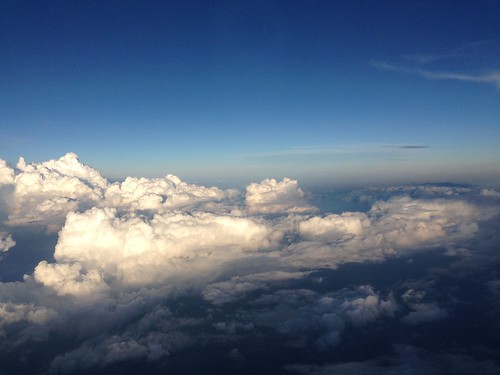 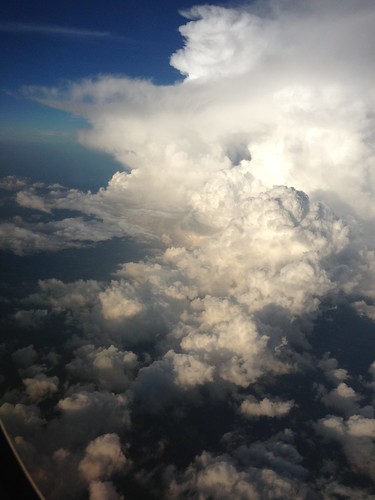 Near the end of the Dallas to Portland flight, somewhere over eastern Oregon, we watched a distant thunderstorm in the darkness. The starry night glowed above the lightning like God's spilled jewelbox, and a few orange-tinged towns slept down below, as the cloud banks glowed and flashed and contested among themselves.

The convention was a lot of fun, even within my current mobility and fatigue limitations. I've posted about that some, but here's a few more things, including a wonderful post-Hugo photo of me, Mur Lafferty and by James J. Seals.

Also, in no particular order of chronology or significance:

There's more, lots more, but I'm still a bit muddle headed from the trip. If I saw you there, I'm glad. If I missed you there, I'm sorry. Thank you everyone.

It has come to my attention that if I don't post to my blog relatively early in the morning, people sometimes grow concerned about my health. I really appreciate that.

I used to always post early because I started my workday at 6 am Pacific time, and I never blogged during working hours. As I grow more ill, I continue to sleep a bit later and get moving a lot slower. Being on disability also means I don't have a set wakeup time like I used to. Plus sometimes I have things to do first thing, like a breakfast with someone, or a medical appointment.

So here's me formally stating that while I will continue to blog daily so long as my health allows, I am no longer committed to blogging early in the day. As a practical matter, I'm likely to do that some of the time anyway, but please do not grow concerned.

If something both unexpected and abrupt does occur with my health, Lisa Costello also has the keys to my blog, and will make an announcement as needed.