Do artists need to learn non-computer skills? — Interesting. I wonder if there are parallel issues for writers.

Extraordinary Photos From A 1972 Rothschild Surrealist Dinner Party — Wow. (Via .)

How to cook an 18th Century 'prison pie' — (Via Daily Idioms, Annotated.)

The Science Behind Bigfoot and Other Monsters — The authors of a new book apply the scientific method to the study of some very elusive creatures.

Physics: No, you can't tip a cow — Really? (Thanks to David Goldman.)

Texas still seeing attempts to limit evolution in school textbooks — Stop us if you've heard this before: one textbook reviewer suggests teaching creationism. Because being conservative means willfully lying to everyone's children, not just your own.

Global warming? No, actually we're cooling, claim scientists — A cold Arctic summer has led to a record increase in the ice cap, leading experts to predict a period of global cooling. Uh, yeah. Phil Plait debunks this piece of denialist propaganda in detail.

Wonkbook: The best sentence about tax reform, ever. — “Get rid of the deductions that don’t affect me.” That’s what Debbie Schaeffer, the owner of Mrs. G TV and Appliances, told Max Baucus and Dave Camp, the chairmen of the Senate and House committees charged with tax reform, when they asked for her advice. Ah, the majestic ethics and intellectual honesty of the American conservative is once more on display. (Via Slacktivist Fred Clark.)

Human beings will adjust' — Talking about conservative opposition to healthcare reform. In context, "Human beings will adjust" appears to be a remarkable euphemism for "We're going to let poor, sick Americans die on the streets." Well, duh. They're conservatives. In my case, any conservative who opposes the Affordable Care Act without offering a substantial and comprehensive alternative is someone who explicitly wants me personally to die broke and in pain, very soon. It really is that simple. And that's why I cannot possibly be a conservative. Because I am a moral human being and cannot wish that fate on anyone. (Via Slacktivist Fred Clark.)

Ga. insurance chief brags about sabotage of ObamaCare — “Let me tell you what we’re doing (about ObamaCare),” Georgia Insurance Commissioner Ralph Hudgens bragged to a crowd of fellow Republicans in Floyd County earlier this month: “Everything in our power to be an obstructionist.” Being a conservative means gleefully denying healthcare to millions and somehow imagining yourself to be a patriot for doing so. Are you proud of your Republican party? (And remember when Republicans stood for the rule of law? Nope, neither do they.)

Qotd?: How's the weather in your world? 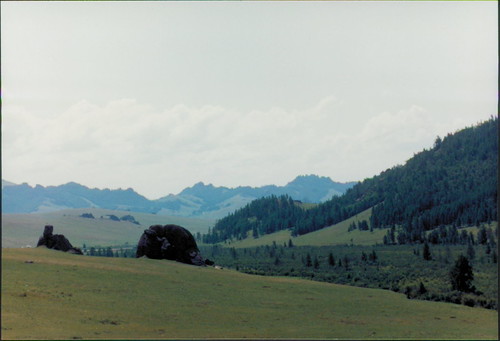 I have been advised that the intermittent light presence of blood and tissue in my stool is of no great concern. My barnstorming GI may be generating internal hemorrhoids or some other such delight.

Go get your colonscopies, and don't worry about me.

On August 11th, still in Rotorua, we went back out to Waiotapu to see the geothermal park. I mostly experienced this from a wheelchair, due to my mobility issues, in a notably wheelchair-unfriendly environment. is a true hero for pushing, pulling, grunting and sweating to get me through. After the park, we headed over to Huka Falls for some shots, then home again to our hotel in Rotorua,

The geothermal park is very much like Yellowstone — a major hotspot over a very large volcanic formation, where the ground occasionally just opens up in fissures of boiling mud and steam. This lends a certain je ne sais quoi to wandering about the place.

First we visited the Lady Knox geyser. The story of how this was discovered is fairly hilarious, at least as the guide recounted it to us. 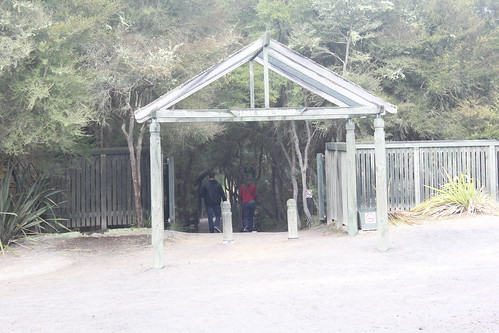 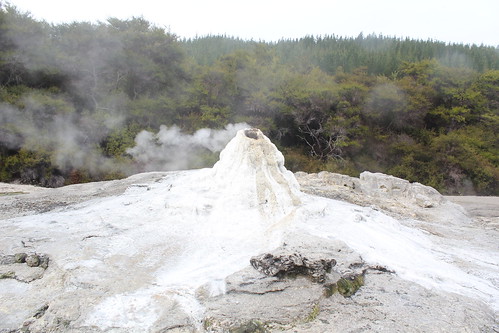 We then headed over to the main area of the geothermal park. 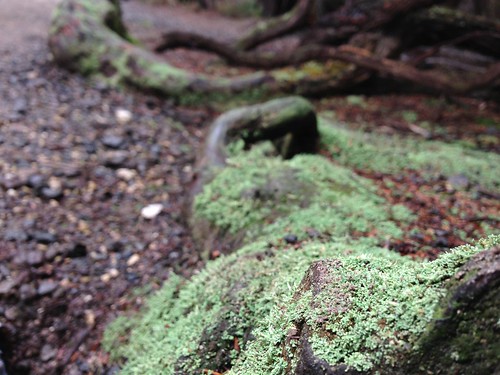 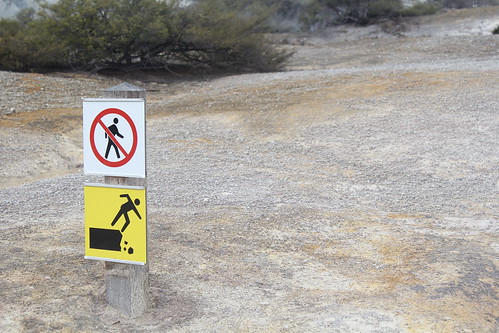 We saw some other cool things as well, such as a fantail, and some industrial grade honey processing. Also, a side trip to Huka Falls was in order. 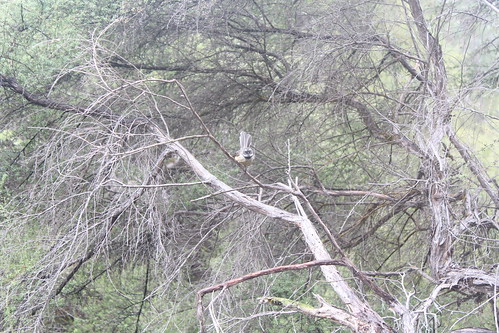 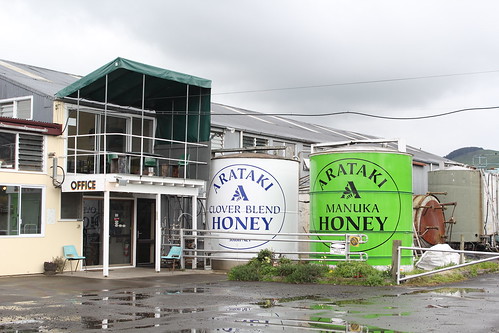 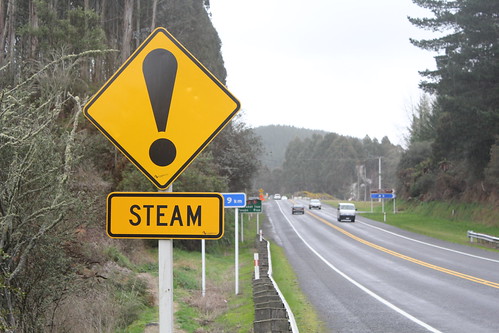 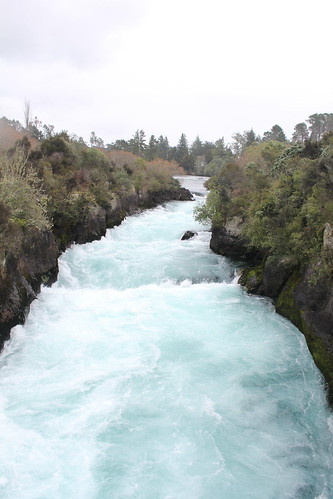 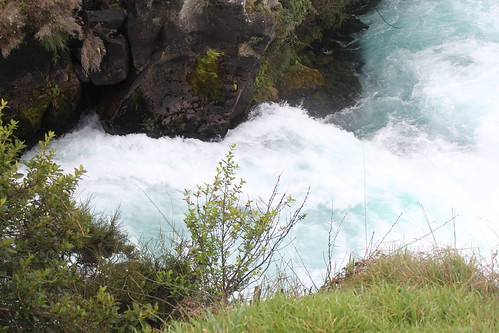 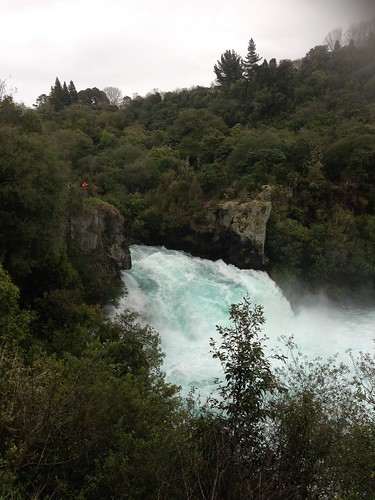