The Evolutionary Case for Great Fiction — Might reading literature help with species survival? (Via AH.)

Once-lost Star Wars-related short to screen for the first time in 33 years — How a college script debuted before Empire, went MIA, and revived as Jedi hits 30.

U.S. cancer-care delivery is 'in crisis': report — Cancer treatment has grown so complex, many U.S. doctors can't keep up with new information and are offering incorrect treatment, failing to explain options and leaving patients to coordinate their own care, according to a report released on Tuesday by the Institute of Medicine, part of the National Academy of Sciences.

Testicle size 'link to father role' — A link between the size of a father's testicles and how active he is in bringing up his children has been suggested by scientists. Sounds kind of nuts to me.

What is it like living on Earth after living in space? — (Thanks to David Goldman.)

Distant ruins — Scientists used to scan the skies for messages from alien civilisations. Now they go looking for their ruins.

Meteorite Brought Surprising Ingredient for Life to Earth In 2012

Colorado Lawmakers Ousted in Recall Vote Over Gun Law — Because your guns are always more important than everyone else's safety. Ask any conservative: 30,000 deaths of other people every year is a small price to pay for you to own hardware.

Drop in support for police carrying guns — Why, New Zealand must be a crime-riddled hell! How can they possibly exist in peace, freedom and safety without guns everywhere? (Via .)

Qotd?: Where were you that day? 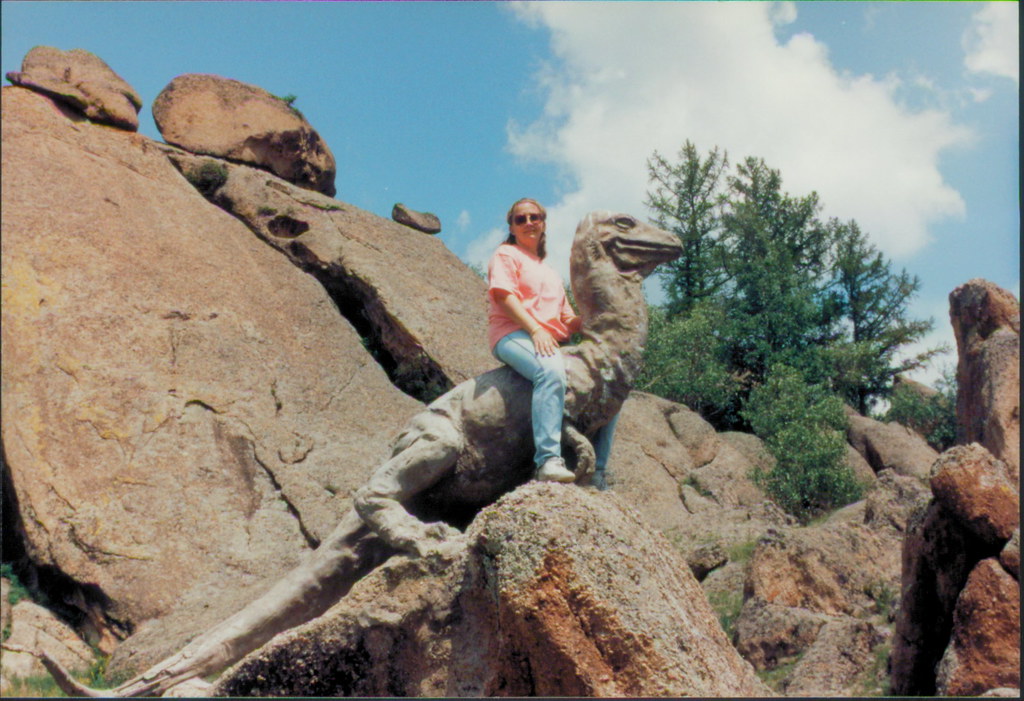 Yesterday, I picked up Lezli Robyn at the airport. She's here to visit us in the scenic Pacific Northwest. Lisa Costello, and I took her out for Aussie tucker last night at Pacific Pie Company. Today stuff and things around town, then tomorrow we are off to the Oregon coast. Yay visiting friends!

On August 12th, we drove from Rotorua to Hamilton. Along the way we stopped at Matamata, NZ to visit Hobbiton.

On rebuilding the old Lord of the Rings sets for shooting The Hobbit, New Line Cinema had them created in durable materials, and they remain behind fully dressed for the tours. It was a fascinating walk through the movie.

So we got a tour…

First, the visitor's center in Matamata. 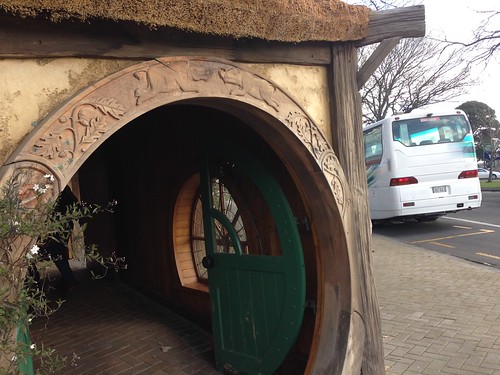 Our route of travel that day. And the overall maps of the trip.