Magazine Monday: Subterranean Magazine, Fall 2013 — Terry Weyna, not so much with the liking of "Hook Agonistes" by and me.

Gingers of the World, Unite! — Red headed maps for the win.

Escape from Tomorrow Trailer — Ok, this is pretty weird. Guerilla film making in the Magic Kingdom. (Via .)

Let’s Hear From the Lady Astronaut Who Taught Gravity‘s Sandra Bullock About Life in Outer Space — I met Colonel Coleman at Lonestarcon 3, and was quite impressed with her. (Thanks to Lisa Costello.)

Cyborg Astrobiologist Put Through its Paces in West Virginian Coalfields

Theoretical physics: The origins of space and time — Many researchers believe that physics will not be complete until it can explain not just the behaviour of space and time, but where these entities come from. (Via Daily Idioms, Annotated.)

The Science of Stress, Orgasm and Creativity: How the Brain and the Vagina Conspire in Consciousness — (Thanks to Lisa Costello.)

Disarm: A Mechanized Orchestra of Instruments Built from Decommissioned Weapons — Finally, a use for firearms. (Via .)

American gun use is out of control. Shouldn't the world intervene? — The death toll from firearms in the US suggests that the country is gripped by civil war. (Via .)

GOP demands we defund Obamacare to stop abortion provision that’s an urban myth — You’d think that, in a normal person, a normal political party, the fact that your most effective way of winning over public opinion isn’t the truth of your convictions, and of your positions, but rather a lie, would give them pause. But you’d be wrong.

?otD: Are you sorry for the things you took? 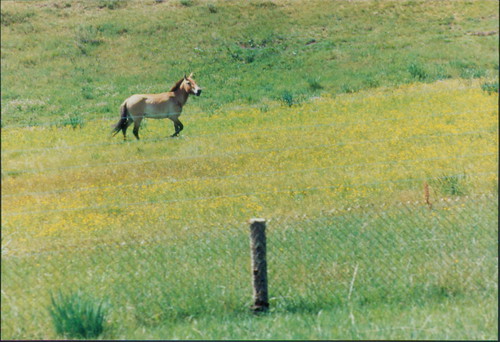 Recently my sister scanned an old scrapbook of mine, from part of our years in Taiwan. These photos are mostly 1974-1975, I believe. Most of them were taken by me with my little Kodak Instamatic, which is why I'm not in very many of them. 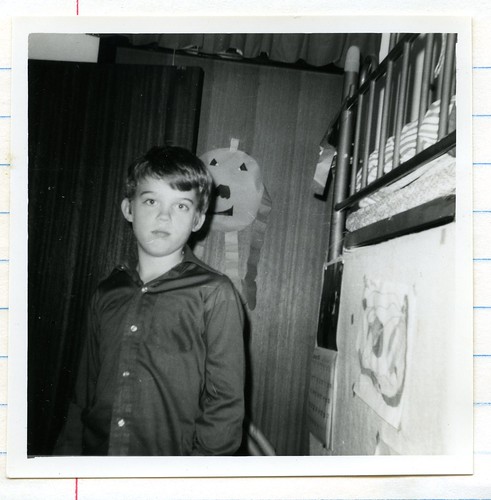 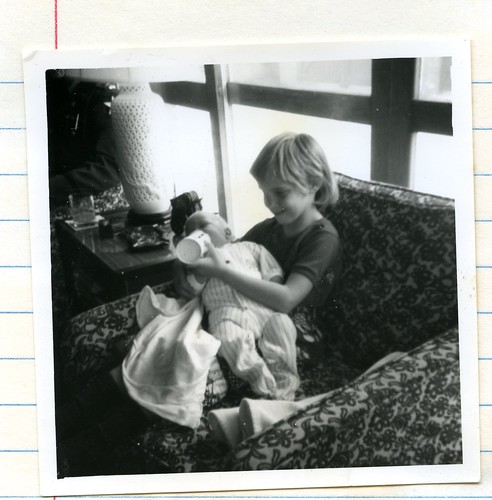 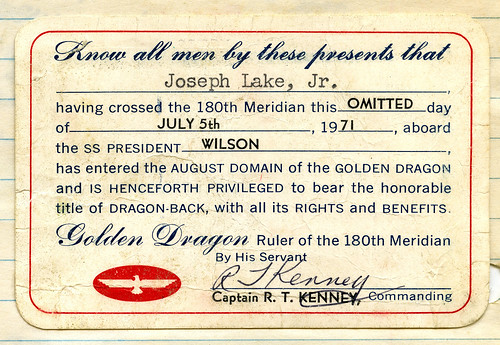 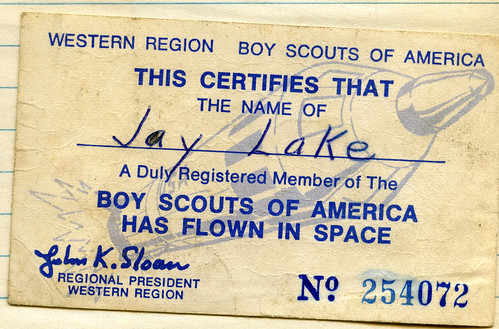 This work by Joseph E. Lake, Jr. and others is licensed under a Creative Commons Attribution-Noncommercial-Share Alike 3.0 United States License.