Unusable Words — Auto-antonyms and other peccadilloes of the English language. (Via Slacktivist Fred Clark.)

A Tale of Two Drugs — How ultra high priced pharmaceuticals work in the market. For comparison, my core cancer drug costs $116,400 per year, face value before carrier contracts and discounting.

Ghost advertising on old buildings — There used to be more of these in Portland, but they've been slowly disappearing.

Burlesque Dancer Twerks To Beethoven, Which Is As Amazing As It Sounds — Because reasons! (Via David Goldman.)

George Washington University misrepresented admissions and financial aid policy for years — The University admitted publicly for the first time Friday that it puts hundreds of undergraduate applicants on its waitlist each year because they cannot pay GW's tuition. Administrators now say the admissions process has always factored in financial need. But that contradicts messaging from the admissions and financial aid offices that, as recently as Saturday, have regularly attested that the University remained need-blind. Classy. Very classy.

Goblin Toppler Files Personal Injury Lawsuit Prior to Incident — So one of those "real American" Utah vandals is also a lawsuit cheat? I wonder what he thinks of people who receive welfare or food stamps. (Via .)

How much warming does new IPCC report see in our future? — Understanding how the report's projections are generated and what they tell us. Amazing what you learn about the world when you listen to reality instead of ideology.

One Big Problem With Heritage's New Obamacare Study — The conservative Heritage Foundation released last week a new report on insurance premiums under Obamacare, and the conclusion was that favorite of conservative talking points: people are going to pay more for insurance under Obamacare. Only the foundation left out one key variable in the equation, one that undermines their conclusion that "individuals in most states will end up spending more on the exchanges." As always with conservatives, they cannot win the on the merits, so they flat out lie. It's a good strategy for them, because people remember the lie, not the later mumbled retraction, if it even ever occurs.

Inhofe: Obamacare would have killed me because of ‘my age’ — So if this is news, how come the media doesn't report on the thousands of people like me who would be dead if the GOP got its way and repealed Obamacare? The ACA's lifting of spending caps is what has kept me in treatment at all. Not only that, Inhofe is either lying about how Obamacare works or seriously confused. Given that he's a Republican, I know which one I believe.

The real reason that 500,000 people died in Iraq — This comment from the Bush White House will make you ashamed to be an American, and a human being. Unless you're a Republican, in which case you'll likely approve, just like you have all along.

How Texas’ Voter ID Laws Affect Women — Susan B. Anthony once said, “No self-respecting woman would wish or work for the success of a party which ignores her political rights.” It’s times like these that one has to wonder how there can be a single woman left supporting the Republican Party as it goes out of its way to deny minorities and women their constitutional rights.

Texas Judge Quits GOP Over Social Issues, Shutdown — As the smallest minds continue to make the loudest noise in the Republican Party, true leaders will be driven by their principles and values to become Texas Democrats," he said in the statement. Wow is that well put. America surely needs a conservative party for the sake of political balance, but not the Christianist, hate-fueled, reality-denying freakshow that the GOP has become. (For that matter, American needs a liberal party, too. The current Democrats are essentially Richard Nixon's GOP, and everyone else in the political mainstream has run to the right: that redefinition of the political center is the ultimate victory of Ronald Reagan, and the ultimate punishment this country has had to endure for the sake of the senile old fraud's success.)

?otD: How old are you today? 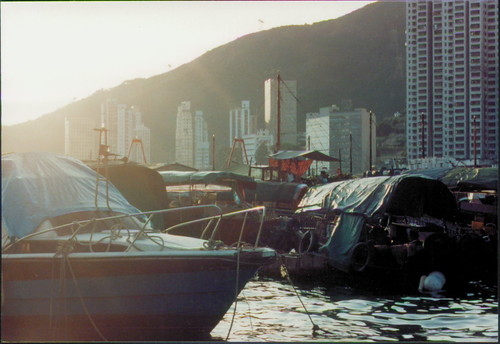 Over this past weekend, there was a medical emergency in Lisa Costello's family. The situation is not currently life-threatening, but it is definitely life-changing. She and I will be heading to Maryland next week to help deal with this turn of events. That means we cannot fly to the UK as planned, or attend World Fantasy Convention.

We are both very sorry to miss everyone there.

Today is 's sixteenth birthday. We will be celebrating quietly as a family this afternoon, but I felt that I ought to mention this milestone. 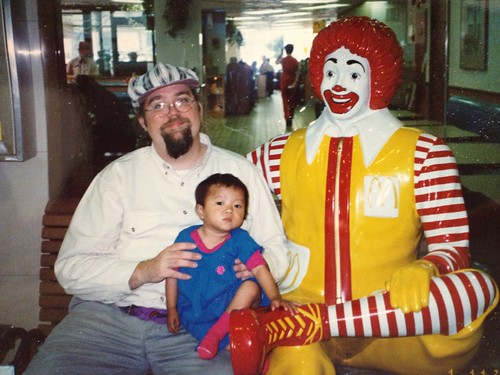