How Did @#$%&! Come to Represent Profanity? — The grawlix! (Via Daily Idioms, Annotated.)

Somebody Should Write about Those Conscientious Objectors — A bit of Oregon history. (Via David Goldman.)

The Remarkable Dinosaur Footprint Wall — Wow. This is seriously cool. (Thanks to Lisa Costello.)

'3D printed gun' discovered by police — Police have foiled what they believe is the first attempt in Britain to manufacture guns using a 3D printer.

Men will slow down for sex, but not as much for friendship

Faces are sculpted by 'junk DNA' — Scientists have identified thousands of regions in the genome that control the activity of genes for facial features.

Case Explores Rights of Fetus Versus Mother — Sometimes I find it very hard not to simply hate the conservative approach to women, children, sex and gender rights. The profound vileness is so obvious and inexplicable to me, and all the more so from people who claim the mantle of Christian morality and virtue. Smug Republican Jesus has a hell of a lot to answer for.

What Kind of Problem is the ACA Rollout for Liberalism? — With an extremely handy chart!

Original 1989 document where Heritage Foundation created Obamacare’s individual mandate — In case you've somehow bought into the conservative narrative that Obamacare is a socialist attack on American values, remember it was first proposed as a conservative idea. Not that Your Liberal Media will ever remind you of that.

NC GOP official fired after bragging voter ID law would ‘kick the Democrats’ butt’ — So they fired the guy? All he did was speak the truth. That firing changes nothing about Republican disenfranchisement of votes of color, women and the poor. Conservatives cannot win elections on their ideas any more, so they must cheat the system, and that ain’t changing.

GOP Candidate Sentenced for Felony Fraud After Changing Party Affiliation of 300 Democratic Voters, Casting Absentee Ballots in Their Name — With these 300 fraudulent votes created by one Republican candidate alone, that's 300 more fraudulent votes than have ever been created by ACORN or anybody who has ever worked for them. Come on. Any FOX News viewer can tell you it’s not fraud when conservatives do it, it’s saving America for Sarah Palin’s “real Americans.” (Via Slacktivist Fred Clark.)

Sen. Rand Paul: ‘We’re gonna win this’ government shutdown — Ah, the heady days of three weeks ago, when the Tea Party loons just knew in their shriveled little hearts that the entire American people awaited only their example to rise up in the streets against the Socialist Muslim threat of affordable access to healthcare. Liberalism is indeed a mental illness, having only brought you the 40-hour work week, paid vacations, retirement and a host of other unBiblical ills. So, Rand, how’d that winning the shutdown thing work out for you?

?otD: Was it made by the dead? 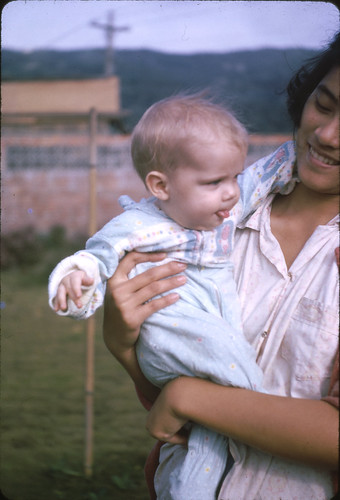 Me about nine months, with my amah in Taiwan. Note the position of my tongue. Photo © 1965, 2013 J. Lake. Reproduced with permission.

When Lisa Costello and I visited Klamath Falls a few weeks ago, we took a lot of bird photos. (Well, she took most of them.) For whatever reason, our fine feathered friends were on abundant display. Here’s a few of them. 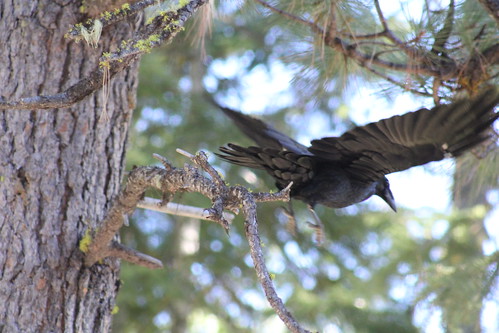 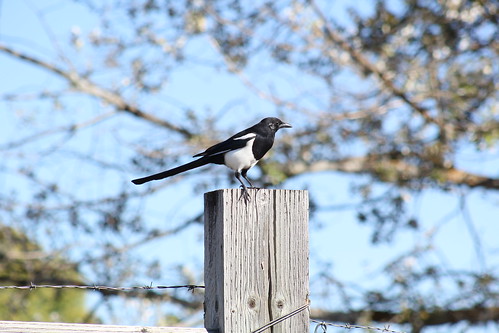 Lisa Costello and I are running away to the Oregon coast this weekend so she can have some proactive decompression before we head to Maryland next week to deal with her family emergency. She's been pretty emotionally distressed for obvious reasons, and I seem to have become more physically fragile just lately. We can both use the break.

Blogging may be intermittent as we will be focused mostly on each other and on laying low.

Whatever you’re doing, enjoy your weekend as well.