ScienceTake: Sharing a Peahen's Gaze — Do a peacock’s feathers, in all their iridescent beauty, really win the girl? Scientists put an eye-tracking helmet camera on a peahen to find out where her gaze lingered. (Via David Goldman.)

Finding out whether we’re alone in the Universe

Nowhere to Go — By the end of 2014 […] more than half of Syria's population will be displaced. (Via David Goldman.)

The American Quagmire in Afghanistan by the Numbers (21,565 US Troops Dead or Wounded) — Isn’t that supposed to be the “good war” from among Bush’s string of miserable failures?

Denmark Is Considered The Happiest Country. You'll Never Guess Why. — Every one of these happiness factors would be considered a socialist hell by American conservatives. Sigh.

Why Debt and Money Created 'Out of Thin Air' Are Necessary, Not Evil — Good luck explaining that to people who have been conned into thinking the government ought to be run by kitchen table economics.

Take Two 'Normal' People, Add Money To Just One Of Them, And Watch What Happens Next — (Via Ellen Eades.)

Stop calling them bullies or they'll hit you — It could be that it shows growth in their characters that conservatives are able to admit they are bullies. But I doubt they realize that's what they're doing.

California Republicans in trouble, former California Republican says — “There is no good way to sugarcoat this. ... The Republican label is anathema to younger voters, women and Latinos -- growing voter blocs with real significance to future elections.” So goes the entire country. Hence the furious desperation and destructive nihilism of the current Republican party.

The Science of Tea Party Wrath — If you want to understand how American politics changed for the worse, according to moral psychologist and bestselling author Jonathan Haidt, you need only compare two quotations from prominent Republicans, nearly fifty years apart. The first is from the actor John Wayne, who on the election of John F. Kennedy in 1960 said, "I didn't vote for him, but he's my president and I hope he does a good job." The second is from talk radio host Rush Limbaugh, who on the inauguration of Barack Obama in 2009 said, "I hope he fails.” An interesting article where the unfortunate attempts at “balance” via false equivalency undermine its own point and somewhat mar the overall presentation.

No retreat: Little reflection for House GOP after bruising shutdown — Compromise is the lifeblood of politics, and absolute certitude is the death of compromise.

?otD: Where will you go today? 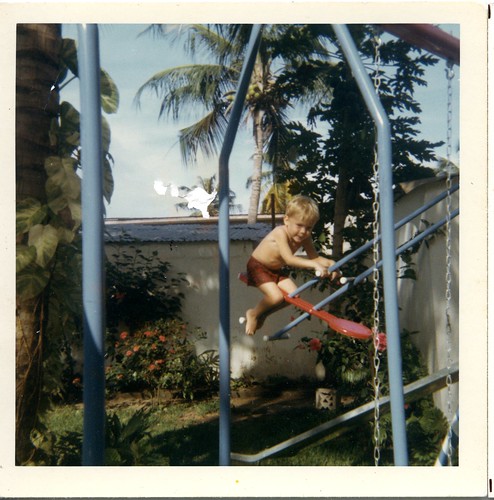 What it says on the tin. Feel free to talk amongst yourselves.