We Are All Strange — The final video edit.

The 2014 John Picacio Calendar — A Kickstarter for a project of which I am a small part.

14 Ways to Tick off a Writer — Because reasons.

★What are some of the funniest and most clever advertisements? — Heh. (Via David Goldman.)

This Device Lets You Order A Pizza With The Push Of A Button — Mmmm. Pizza. (Thanks to .)

British Railways Locomotives — This is cool. From 1948.

Wounded QR codes — Some serious geekery for you. (Via Daily Idioms, Annotated.)

Meteorite impacts capture time capsules of the ecosystems they destroy — Biological molecules from the site of impact get preserved by molten rock. I’ve been on dates like that.

It was hard to stomach David Cameron preaching austerity from a golden throne — As a waitress at the lord mayor's banquet, the contrast between what Cameron was saying and where he was saying it felt particularly chilling. Scenes from the class war. (Via Lisa Costello.)

?otD: Where did you hide the silver? 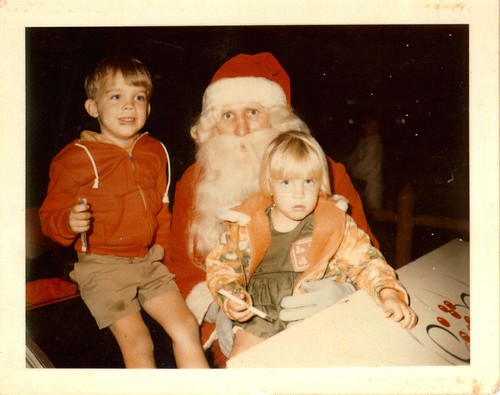 Further on the question of the nature of my life and my process of death, Ron says:

I considered the posts that I read and saw nothing in them but anger and suffering. If Jay feels that there is more to his life now than suffering, he should post that more often than complaints about his GI tract, his inability to write or even function cognitively at a level that allows any degree of productivity.

(Actually, he said more than that, but the bit quoted above gets to his point.)

Simply put, I still have a pretty good life. I’m miserable a fair amount of the time, and scared almost all the time, but I still have and Lisa Costello and a host of friends and family around me. I still watch videos, read a little (though not nearly as much or as swiftly as I used to), go out to lunch, and even get on planes or in cars and go places. My life is full of love, entertainment and distraction.

But those stories aren’t so interesting. Some of them aren’t even mine to tell.

As I’ve said on multiple occasions, my own story, the tale of my illness, death and dying, is the last story I do have to tell. My happinesses are specific to my own life. My sufferings are emblematic of so many other lives. That’s not ego talking. That’s the experience of blogging my cancer journey these past five and half years, and receiving countless amounts of email and comments and in-person feedback.

When I see a movie, or eat a good meal, or have a nice evening with a friend, that’s not really news. That’s just me living my life.

Not to everyone’s taste, to be sure, including presumably Ron’s. But it’s the story I have to tell.

Inspired by Kim Mainord. Photography and digital darkroom by D. Scott Frey, in support of an art project by John Picacio. Re-appropriated by me with their kind permission. 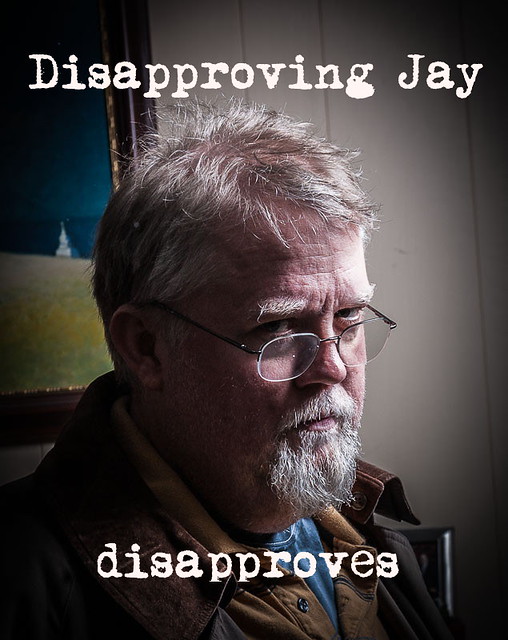