Cars, Cards & Carbines - Multi-Genre Fiction Anthology — A Kickstarter for a project in which I have a story.

The Lord of the Rings personality type chart — Snerk.

When I Finally Realized What I Was Seeing, This Was The Coolest Thing Ever. Look Closer. — Mmm. Cars. (Via .)

Scientists Confirm Existence of Moon — The headline is pretty funny, but also a tad misleading. Science! It works, bitches. (Via David Goldman.)

Shark jumps out of aquarium into swimming pool — A shark managed to jump out of its aquarium on to a water slide at a hotel swimming pool used by guests. The ending of the story is not so funny as the headline. (Via .)

Majority of red-state Americans believe climate change is real, study shows — Study suggests far-reaching acceptance of climate change in traditionally Republican states such as Texas and Oklahoma. Huh. You sure couldn’t tell it by who they elect to Congress. (Via .)

Anti-LGBT activist slams church over ‘effeminate’ Jesus: ‘He smelled bad… He was a man’s man’ — Amazing how often God’s inviolate Word and eternal plan for Man so often coincides with each individual believer’s bigotries and prejudices.

Up in Arms — The battle lines of today’s debates over gun control, stand-your-ground laws, and other violence-related issues were drawn centuries ago by America’s early settlers. (Via Ellen Eades.)

Rep. Trey Radel charged with cocaine possession — Rep. Trey Radel, a freshman Republican from Florida, was arrested on Oct. 29 for possession of cocaine in the District of Columbia, according to D.C. Superior Court documents. This is why the GOP is so popular: law and order, dedication to moral principle, and Christian values.

State Rep. Uses Sledgehammer To Destroy Homeless People’s Possessions — Stay classy, conservative America. It’s what you do best. I stand corrected, thanks to . Apparently this violent loon is a Democrat. My confusion is understandable but inappropriate. My apologies.

?otD: Do you take a right at the light and go straight on until night? At what point are you on your own? 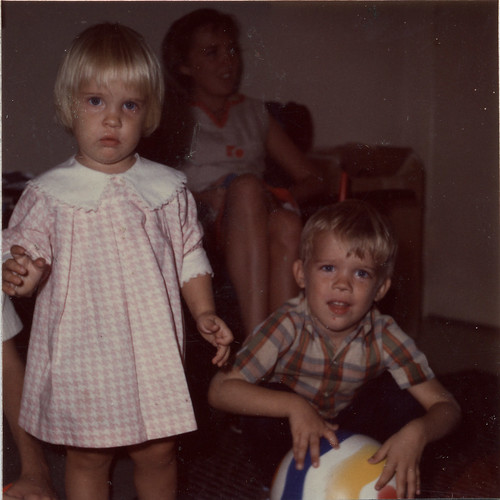 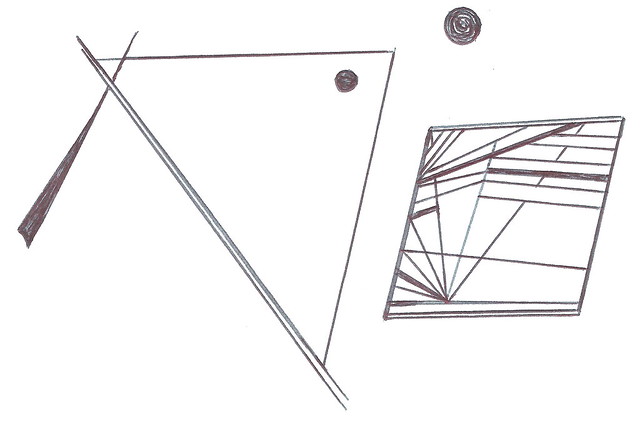