Where writers get their ideas — Hahah.

6 Modern Playgrounds to Make Your Inner Child Lose Its Mind — Some weird stuff. Hah. (Via .)

I think that I shall never see a theology lovely as a tree — People who are unable to read the universe are probably not the best guides to reading the Bible. Uh, yeah. Like I’ve said before, this is a defect in the education of people who claim to believe in revealed divine truth, not a defect in science or the physical universe.

Catholic cardinal: Church 'caricatured' as anti-gay — Wow, the obliviousness of privilege. This betrays such a profound lack of self-awareness as to border on mental illness.

Pro-Choice Versus Pro-Life: The Relationship Between State Abortion Policy and Child Well-Being in the United States. — The empirical evidence finds that states with the most antiabortion policies are also the same states that have significantly lower indicators of infant/child well-being. This supports the contention by pro-choice supporters that efforts by pro-life supporters to protect the life of the fetus end at birth. And objective demonstration of something that has been grotesquely obvious to observers from the reality-based community for many years. Also, this just in: water is wet, conservatives are hypocrites, sky is blue. (Snurched from Steve Buchheit.)

Hacks — More on what conservatives said about Senate filibuster reform when they were in charge, versus what they said now. Amazing how the justly famed unswerving conservative dedication to Constitutional principle is so flexibly convenient to the politics of the moment. Sort of like how the inviolate and eternal word of God always justifies the bigotry du jour for conservatives. Ah, the magic of the Argument from Authority for those ill-equipped to deal with the nuance and ambiguity of the real world. We have always been at war with Oceania. 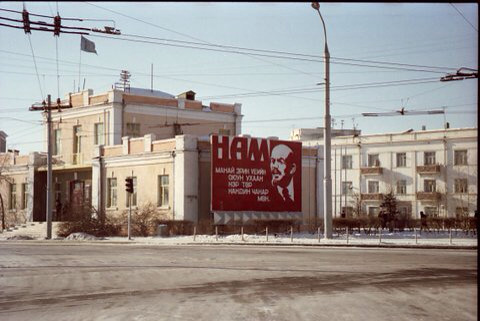 Regular wit and erudition will resume when appropriate.

For now, feel free to talk amongst yourselves.
Collapse