Being right or being happy: pilot study — Which kind of reminds me of my “justice versus peace” parable I sometimes tell. (Via David Goldman.)

Was Dickens’s Christmas Carol borrowed from Lowell’s mill girls? — A new discovery by literary scholars highlights an unexpected inspiration. (Thanks to Dad.)

Stunning photography of man's mightiest shame — A 25-year-long documentary of the glorious beauty of destruction.

An Autopsy of a Dead Social Network — Following the collapse of the social network Friendster, computer scientists have carried out a digital autopsy to find out what went wrong.

There Are 500 Identified Fetishes Out There. How They All Became Normal. — Hmm. (Thanks to Jim P.)

Table held up by buckets resting on it — This is rather strange. (Thanks to .)

Moore’s Law and the Origin of Life — As life has evolved, its complexity has increased exponentially, just like Moore’s law. Now geneticists have extrapolated this trend backwards and found that by this measure, life is older than the Earth itself. There’s some thought provoking stuff. (Via David Goldman.)

Church official has conviction reversed — In dismissing the landmark criminal case on Thursday, a three-judge Superior Court panel in Pennsylvania unanimously rejected prosecutors' arguments that Lynn supervised the welfare of any particular child. How terribly convenient for the Monsignor and Holy Mother Church. It’s only a crime to shelter an individual pedophile with an individual victim. Sheltering pedophiles wholesale is completely legal. Just like smug Republican Jesus says! Catholic moral standing restored!

Wyoming can give homeless a place to live, and save money - See more at: http://wyofile.com/kerrydrake/wyoming-homelessness-place-live-save-money/#sthash.jGdnf0f7.dpuf — As says, “Seems awhile back Utah compared ER visits + jail ($16,670) for homeless folks vs a socialistical commie pinko state provided apartment + case worker ($11,000) and choose the anti-American path.” Ah, helping the poor: what an anti-conservative, unChristian thing to in Sarah Palin’s “real America”.

McDonald's removes worker site in fast food flap — I don’t know if you’ve been following this story, but it’s been an idiotic illustration of the income gap in this country.

?otD: Been to Maryland lately? 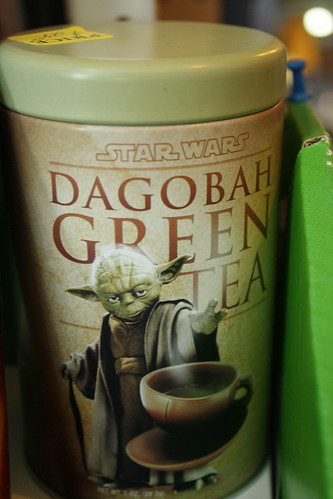 Dad, Lisa Costello and I are leaving this morning for 12/30 and 12/31 medical consultations at NIH. We are flying so early so as to avoid being trapped by possible weather delays over the weekend, and thus missing the appointments.

I will be seeing doctors about intake into two different trials. It's our hope to have enough information to make a decision over the New Year's holiday and sign up for one study or the other on 1/2/2014. At that point, we will then be able to evaluate our schedule for how long we will be remaining in Maryland.

I will update when I know more. If I do have significant time on the ground and am feeling good, I’ll make myself available for social opportunities in the Baltimore and DC areas.