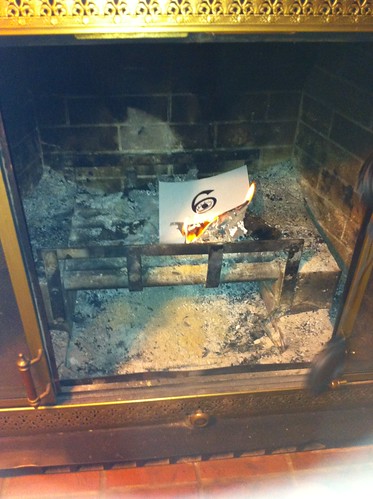 Tough ride as usual, but no rougher than usual. My experiments with calibrating the Zyprexa dosage seem to have been largely successful, the smoke alarm issue notwithstanding.

I don’t expect to start final revision work on Kalimpura before tomorrow at the earliest, and that’s assuming the lower dosages of Zyprexa keep from frying my right brain. I do hope to get some limited WRPA done after Day Jobbery is done, reading for blurb and some similar bits and pieces.

Also, no Neulasta this week, since my blood counts were plentifully high. Hopefully that isn’t a mistake. Also, I’ll be having my next CT scan in November, not December as I expected.